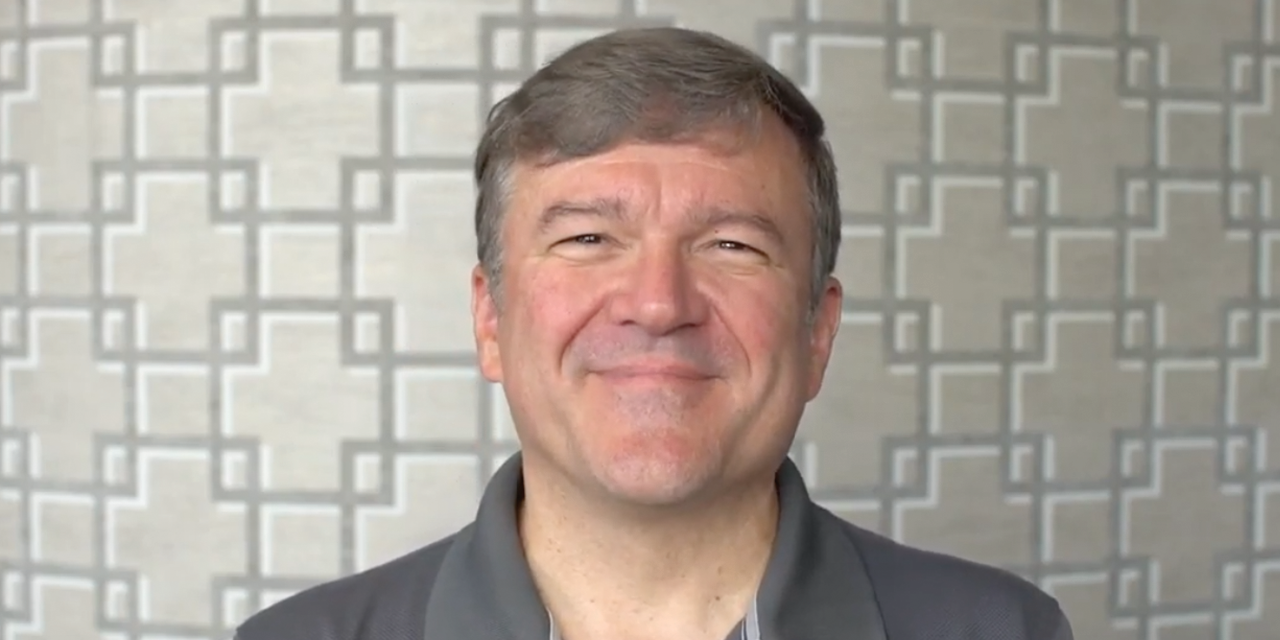 I’m Ken and I had laser floater treatment at Aurora LASIK. The first time I noticed a floater was back when I was a kid. It was just a strange dark spot that floated around, and I asked the optometrist when I was getting an eye exam, and he told me it was normal. They called them fleeting flies in older literature, and everybody gets them. But they just got worse for me than most people, and they got in the way, so I started to look into ways to do something about them. So I asked another optometrist, “I don’t suppose there is anything you could do about them besides a vitrectomy right?” And he said, “Well actually, there’s a new thing!” I live in Portland, Oregon, and there isn’t a single place in Oregon that does this. But he said, “There is this place up in Washington.

So this is my second time up here, They did the evaluation and right away we proceeded. You know it’s not hard, you get dilated, it takes half and hour to get dilated fully, the a little bit of examining to make sure we’re doing what we think we’re doing, and then 15 to 20 minutes of treatment, and then drive home! With good dark glasses, I could drive home myself. And let me tell you, it was worth it.

The machine just looks like little binoculars, it’s not massive. It was almost disappointingly anticlimactic! You drive two hours and here’s this little thing. But I got the value for my money, I can see great. It three nanoseconds, three billionths of a second, that this laser fires at. And there’s a small bubble of plasma and the laser vaporizes it, this thing that is been bothering you. Immediately I could see better, because I didn’t have this thing floating through my vision.

The first treatment made a huge difference, I have not had trouble reading through my right eye since the first treatment. I couldn’t read with that eye, and not it’s not a problem. It’s a night and day difference. This has been really life-changing. This meant that I can read in a lot more circumstances that I could before, or at least a lot quicker, without having to stop and move my eye around to get the floater out of the way.

To anyone who is having this kind of problem, it is just so easy to do. Straightforward, quick, simple, and just so effective. It cleared up my vision! I would definitely recommend to anyone who has floaters to see Aurora LASIK, as best they can, because they’ll see them better later.